E-COMMERCE FROM THE FUTURE

After building the worlds first time machine, a glimpse into the future left us with no option but to stop being venture builders and to refocus 100% of our resources on building our new venture, Cosmient AI. Brought to you by a Future Astronaut, a UX Jedi & AI Master. Our AI brings a new way to do e-commerce, back from the future! 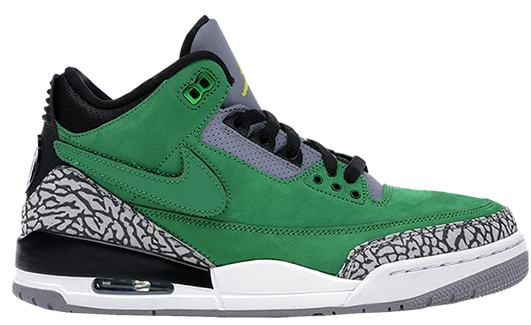 Everyone will get the chance to have an actual conversation with the world’s first digitally sentient collectable sneakers, the very rare Jordan 3 Retro Tinker Oregon Ducks PE’s.

One lucky buyer will have to converse with the rare sneakers to complete the transaction and for a limited time, will exclusively be able to continue chatting with the sneakers after purchase. They come with an NFT to prove unique ownership of the world’s first conversation with the world’s first digitally sentient sneakers. No metaverse required!
F I N A L I Z I N G   I N C E P T I O N .......     P L E A S E   W A I T ! 99% 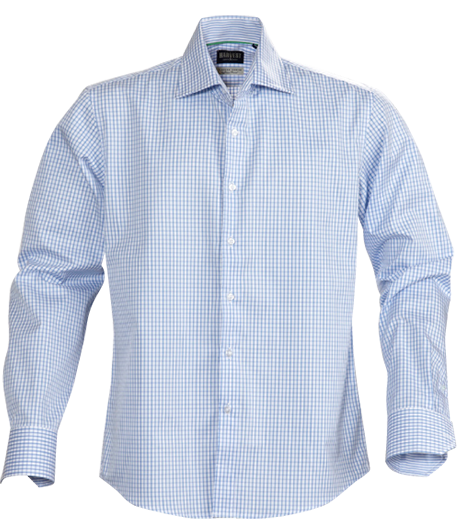 We’ve partnered with Dooley & Rostron, the latest venture by Adam Dooley, owner of one of Manchester’s longest standing luxury tailors whose clients include celebrities, politicians and even future astronauts, for over 50 years.

Manchester, once known as Cottonopolis due to its innovations in cotton making, was at one time the centre of the global finished cotton trade and is also widely considered to be the birthplace of Artificial Intelligence.

Now those two worlds are set to collide, putting Manchester at the centre of innovation once again. Having already embraced Artificial Intelligence earlier this year with it’s virtual body sizing technology, Dooley & Rostron are launching the world’s first digitally sentient shirt that can communicate directly with online customers before, during and after purchase, powered by Cosmient AI.

Don’t just take our word for it! Let us show you the future and what happens when you inject life into your products and IP, in this world or the metaverse! Book a demo now.
Book Demo